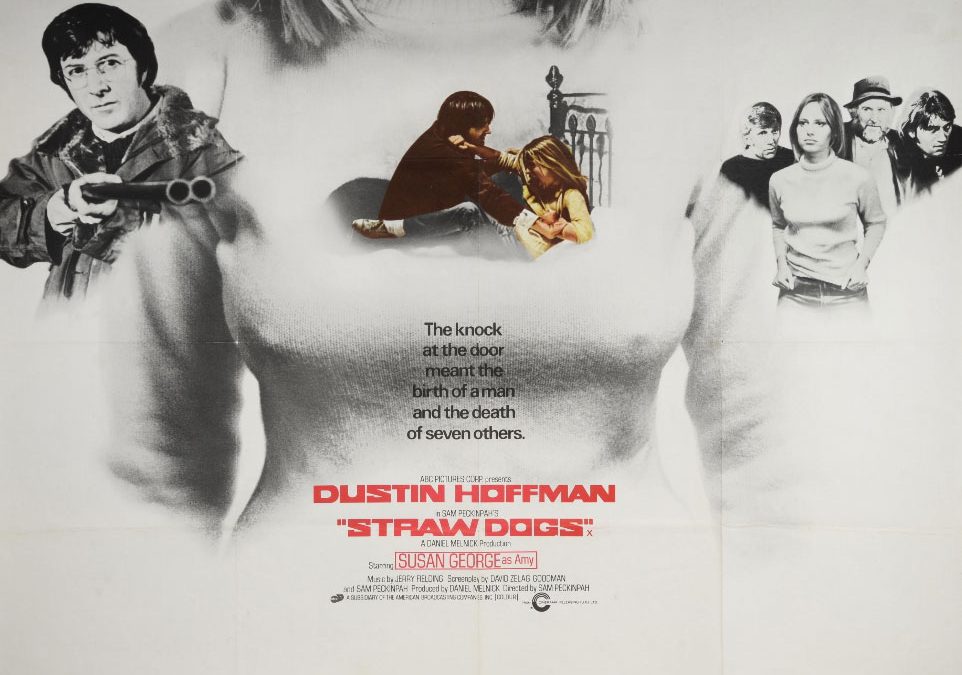 Just turned 20, I had received some powerful reviews after the release of The Strange Affair a film I starred in with Michael York when the legendary theatrical agent Dennis Sellinger who had seen the film in preview called to ask me to take a meeting at his headquarters in the West End.

On arrival I walked up a grand set of stairs to an imposing Victorian mahogany door and into a huge suite of offices with windows over looking Grafton Street. Dennis was everything I’d expected of a high-powered agent. Silver flecks in his dark head of hair and a cigar wedged between his shining white teeth. If the offices themselves were designed to impress, they did, but not nearly as much as his client list, the walls lined with pictures of Peter Sellers, Vanessa Redgrave, Michael Caine, Roger Moore, Sean Connery – almost every British star who had become an international name.

And international stardom was exactly what he had in mind for me, he told me in no uncertain terms “I was going places and that he was the agent to take me there.” I was flattered, but confessed that it would be more or less impossible for me to consider leaving my agent, who I had joined fresh out of school and who had been an integral part of my professional and personal life through-out my teenage years.

“You’re 20 years of age,” he persevered, with a whole life and career in front of you and I believe that career can be enormous but the agency you’re with is too small. Please, please, think about it.”

On the way home from that meeting and for the weeks that followed I thought about practically nothing else. My mother and father felt it was an honour that Dennis wanted to represent me and much as they adored my present agent – Hazel Malone she and my mother had become friends over the years – ultimately, they wanted what was best for me long term.

In reality it was a no brainer, if I had any ambition as an actress – and I had plenty. This was an opportunity too good to miss and life is all about opportunity, I knew that. Having made up my mind, the least I could do was to tell Hazel face to face and I went to her house in Barnes to do so. To say it was difficult is an understatement. I spoke about everything else under the sun, eventually finding a way to tell her. She cried and I cried. She begged me to reconsider but my decision was made.

However difficult it was, there’s no question that if I hadn’t made the move I would not have found myself sitting in my bedroom one Sunday afternoon in 1971 reading one of the most powerful scripts ever – dangerous, passionate, extraordinarily violent and with a rape scene enough to unnerve the most adventurous actress, I was enthralled.

The films title – THE SIEGE AT TRENCHERS FARM – later to be known as STRAW DOGS.